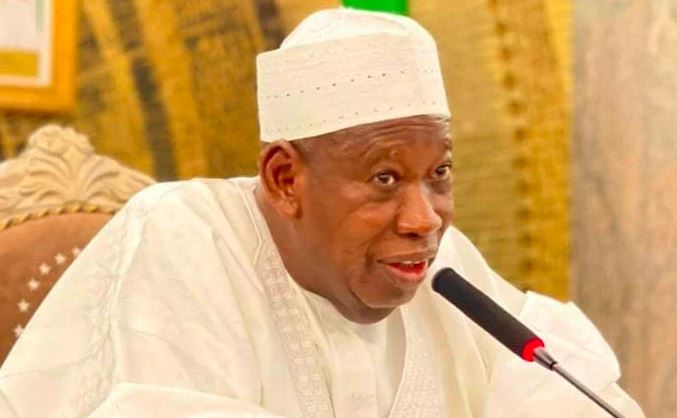 Kano State Governor, Abdullahi Ganduje, has refused to endorse the former Minister of Transport, Rotimi Amaechi, for the presidency come 2023.

Amaechi visited Kano on Wednesday as part of his consultations ahead of the All Progressives Congress’ presidential primary.

The former minister had resigned from President Muhammadu Buhari’s cabinet to pursue his presidential ambition under the platform of the APC.

At the meeting, with other APC stakeholders present, Ganduje stated that Kano as a “swing state, will continue to swing.”

He added that Amaechi would know where the state eventually swung to at the right time.