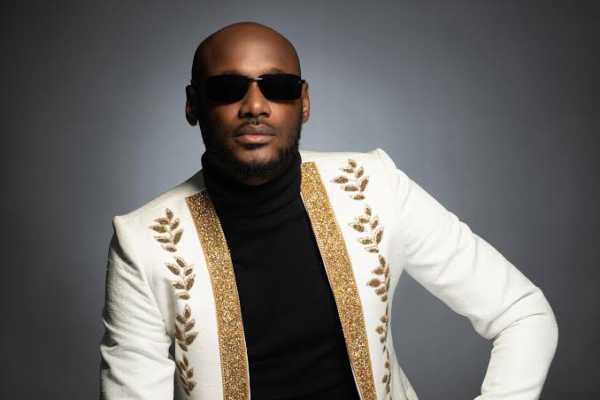 Veteran Nigerian singer and songwriter, Innocent Ujah Idibia, better known by his stage name 2Face or 2Baba has gotten himself a tattoo of the names of his seven children on his arm.

The seasoned singer a few weeks revealed that he feels bad that he has not been able to find enough time to spend with his children over the years. To probably make up for all his previous shortcomings, 2Face decided to tattoo the names of his children on his arm.

About a month ago, controversial Nigerian media personality and social activist, Shade Ladipo called out the singer for having so many children and advised his wife, Annie Idibia to talk him into getting a vasectomy to prevent him from having more children outside their marriage.

The post 2Face Tattoos Names Of His Children On His Arm appeared first on Information Nigeria.