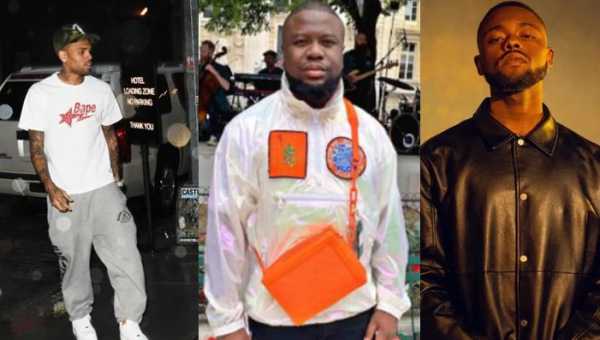 Hushpuppi, an infamous scammer and Instagram sensation, is trending on Twitter, because American artist, Chris Brown has mentioned him in his song.

The fact that Brown used Huspuppi’s name in a stanza, though, piqued listeners’ interest.

On social media, some Nigerians have voiced conflicting reactions to the musician’s remark to Hushpuppi’s lavish lifestyle.

Hushpuppi, before his arrest, was infamous for his extravaganza even more than his illegal dealings and crimes, and Chris Brown mentioning it gives credence to how lavish he had lived.

Some social media users have reacted with shock at the fact that the American singer knows who Hushpuppi is and how he had lived for him to have used him in his music. 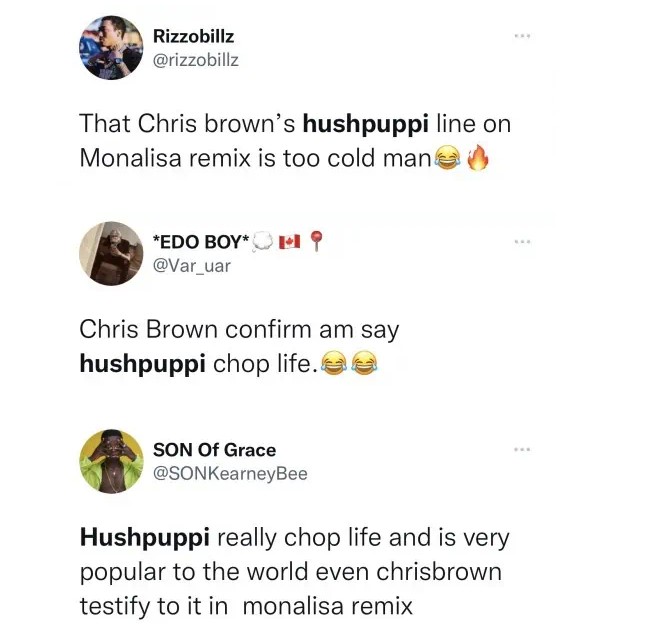 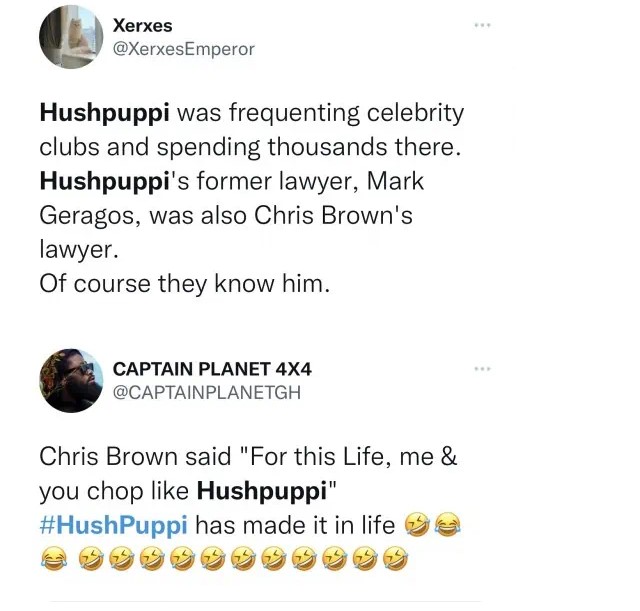 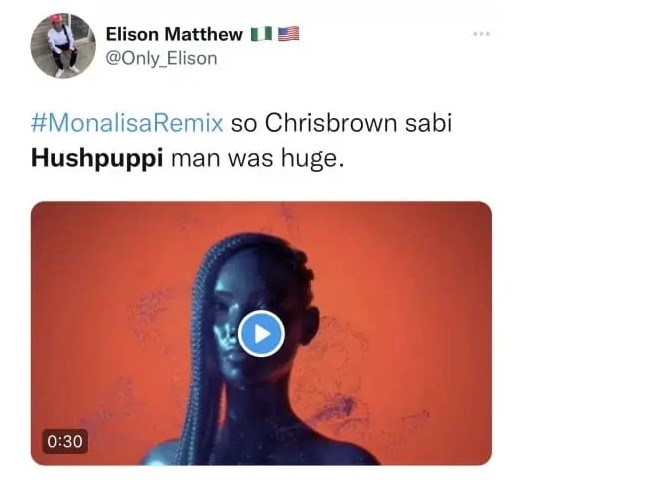 Previous article EPL: Carragher responds to ‘wash your mouth’ comment by Richarlison
Next article How My Cleaner Was Stabbed En Route To Work — Kate Henshaw