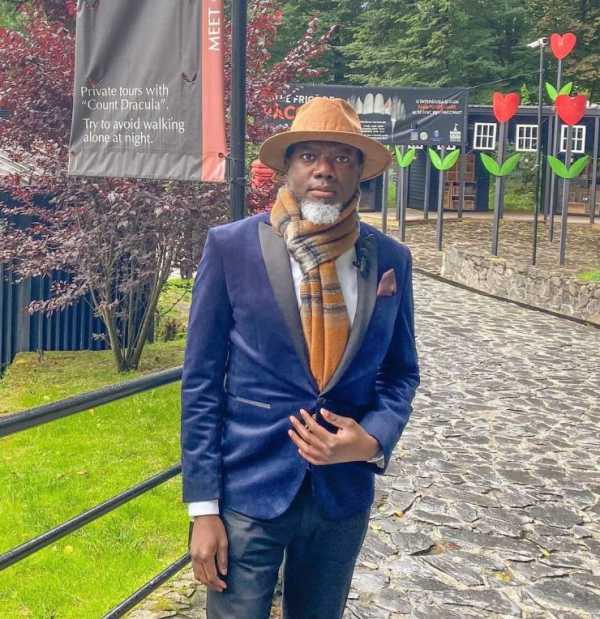 Sensational Nigerian author and socialite, Reno Omokri has taken to social media to advise scores to desist from giving donations to the poor in society on basis that they have wives and many children.

According to the popular author, the practice has given some poor people the mentality that they can give birth as many times as they wish without the financial strength to take care of the children and leave the burden on the few benevolent folks around. He added that instead of feeding such people, they should be left to face the consequences of their actions.

“Stop justifying giving help to a poor man because he has a wife and many kids. Let him suffer! Such a man needs to suffer, so that other people see him suffer and learn not to have kids they can’t cater for. Or we will have MORE of such in society, if you help them.

If you keep helping men for the sole reason that they are poor and have many kids, their mentality will be: born as you like, God will use mumu people to help you train them. In case you don’t know, that is already the mentality of many low, or no wage earners, who have many children. Your ‘kindness’ is feeding that mentality and creating a population explosion, resulting in insecurity!”

The post Don’t Give Money To A Poor Man Because He Has Many Children, Let Him Suffer – Omokri appeared first on Information Nigeria.

Previous article Demolition: She Was Only Chasing Clout – Kpokpogri Reacts To Tonto Dikeh Mocking Him
Next article 2023: APC Must Commit To National Unity – Olawepo-Hashim