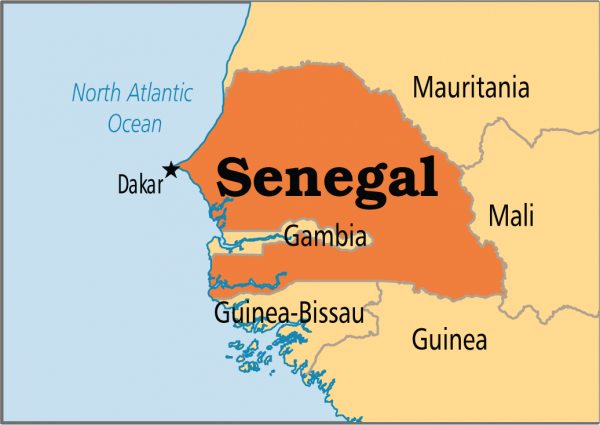 In the latest in a series of hospital deaths that have exposed the weaknesses of the nation’s healthcare system, President Macky Sall announced the tragedy on Twitter before declaring three days of national mourning.

“I have just learned with pain and dismay about the deaths of 11 newborn babies in the fire at the neonatal department of the public hospital,” Sall wrote after the fire late Wednesday.

“To their mothers and their families, I express my deepest sympathy,” he tweeted.

“Where is Mohamed?,” asked one of the distraught mothers outside Mame Abdou Aziz Sy Dabakh Hospital in Tivaouane, a city that has a population of 40,000.

Her baby son was taken to the hospital 10 days ago and was baptised on Monday, Mohamed’s 54-year-old father Alioune Diouf said.

The city’s mayor Demba Diop said the fire had been caused by “a short circuit and spread very quickly”.