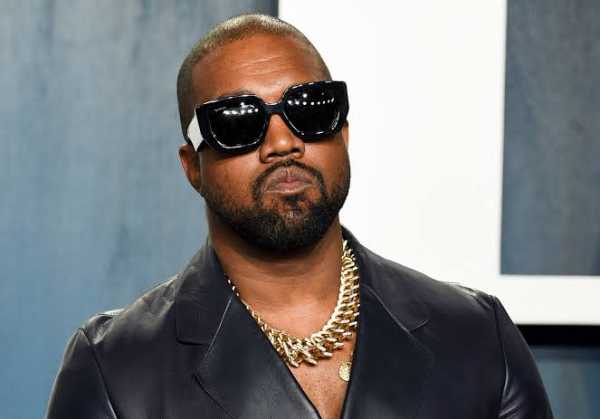 Billionaire American rapper and entrepreneur Ye, popularly known as Kanye West has revealed that he has not touched physical money in the last four years.

During the Balenciaga SS23 show in New York City, a video was uploaded where a woman approached the American rapper with cash in hand.

He replied to her saying “I ain’t, no, I ain’t touched cash in like four years.” Fans were shocked at his claims and found it interesting because the Donda rapper is known to be a successful businessman and a billionaire.

Meanwhile, the artist also delayed the date of his latest Yeezy x Gap collection due to the school shooting in Texas.