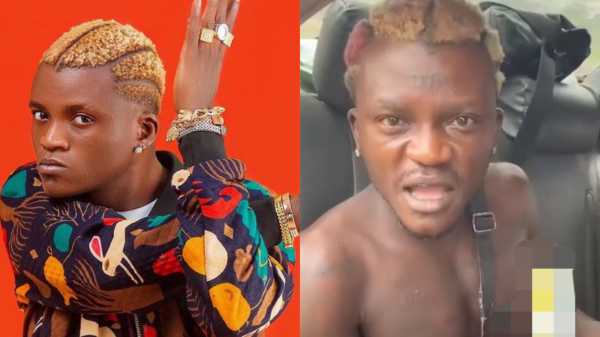 Controversial music star, Habeeb Okikiola popularly known as Portable has stated that it would result to a problem if any of his Headies Awards is given to other singers.

It can be recalled that the organizers of Headies Awards had dropped the nominee lists and the zazzo star was nominated in two categories.

The singer had taken to his social media page to express his joy over the news as he had always wanted to win or get nominated for the prestigious Award. 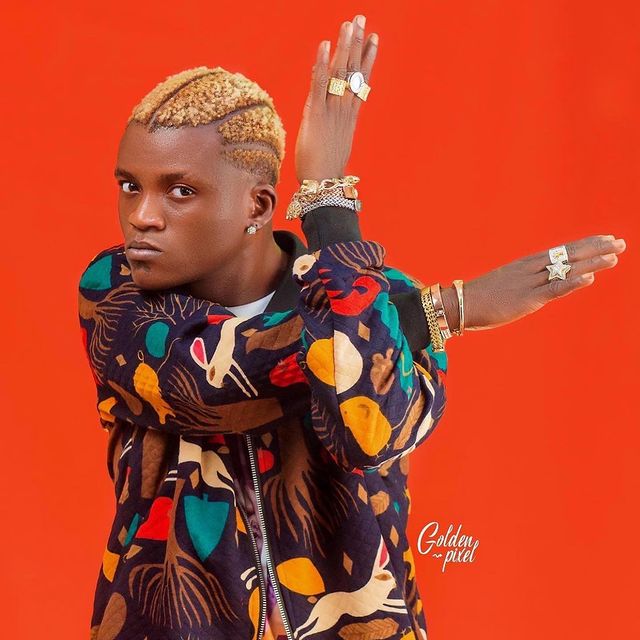 The singer has now sent warning to organizers of the event not to present his award to anybody else except him.

He queried whether there exists anybody in the category which he was chosen that is as famous as he is.

He believes he is well accepted and widely known by people than other artist and had warned the organizers of not cheating him.

The post If Headies Give Any Of My Awards To Anybody Else There’ll Be Big Problem – Portable Sends Stern Warning (Video) appeared first on Information Nigeria.