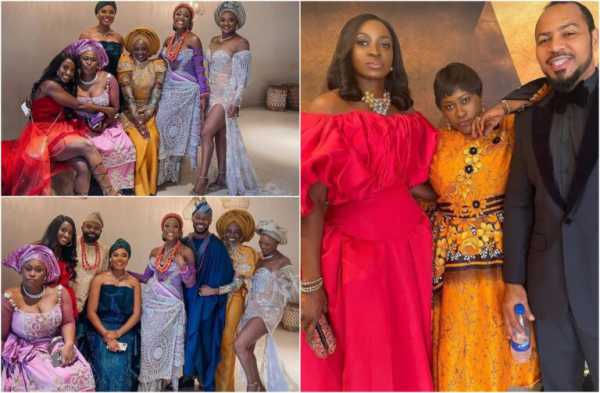 It’s a win-win situation for Mo Abudu’s recently released film, Blood Sisters, which has reached the top ten in over 30 countries around the world.

Kate Henshaw, one of the movie’s female stars, couldn’t contain her excitement as she took to Instagram to make the announcement and share photos of the cast that helped make the film a success.

Henshaw, who noted that the success of the film has been a “emotional roller coaster,” shared the photos, saying she is overwhelmed by the love they have received from all over the world.

“The love from all across the world and especially Naija for #BloodSisters has been so overwhelming..

I have been on an emotional roller coaster… My goodness!!🙈
I cannot but give God all the glory🙏

Special shout out to the lady @moabudu for the opportunity to be a part of this blockbuster..❤️🤗

This is a WIN for Nollywood..
We RISE together , come what may
Nollywood is Ours!!

To my fellow cast, amazing crew, directors @biyibandele @kennethgyang @ted_abudu (who brought the story) script writer, @naijaonnetflix, the PR team, Blogs, fans….. too numerous to mention..
THANK YOU!!
THANK YOU!!

May the grace and favour of God remain ..🙏🙏 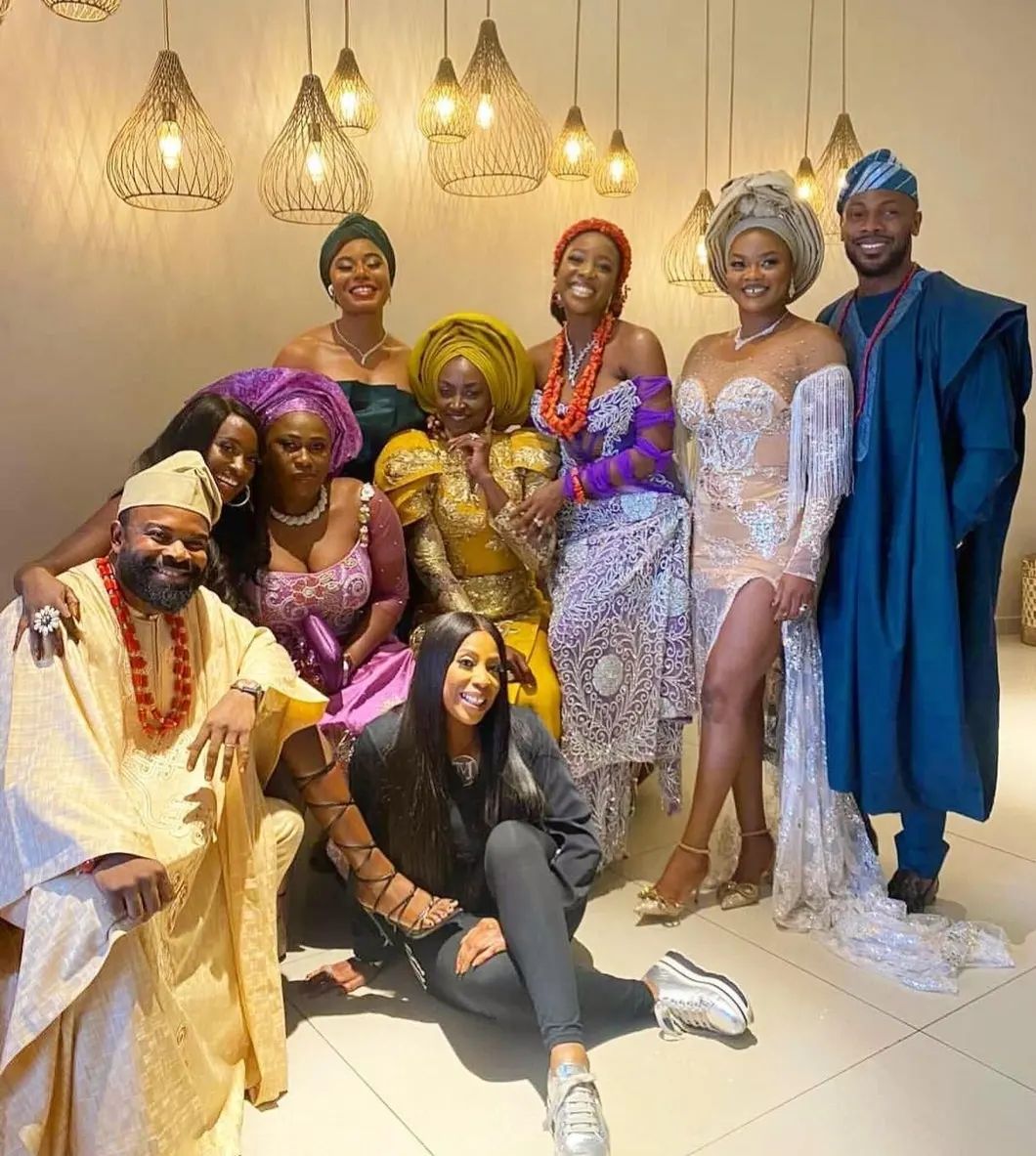 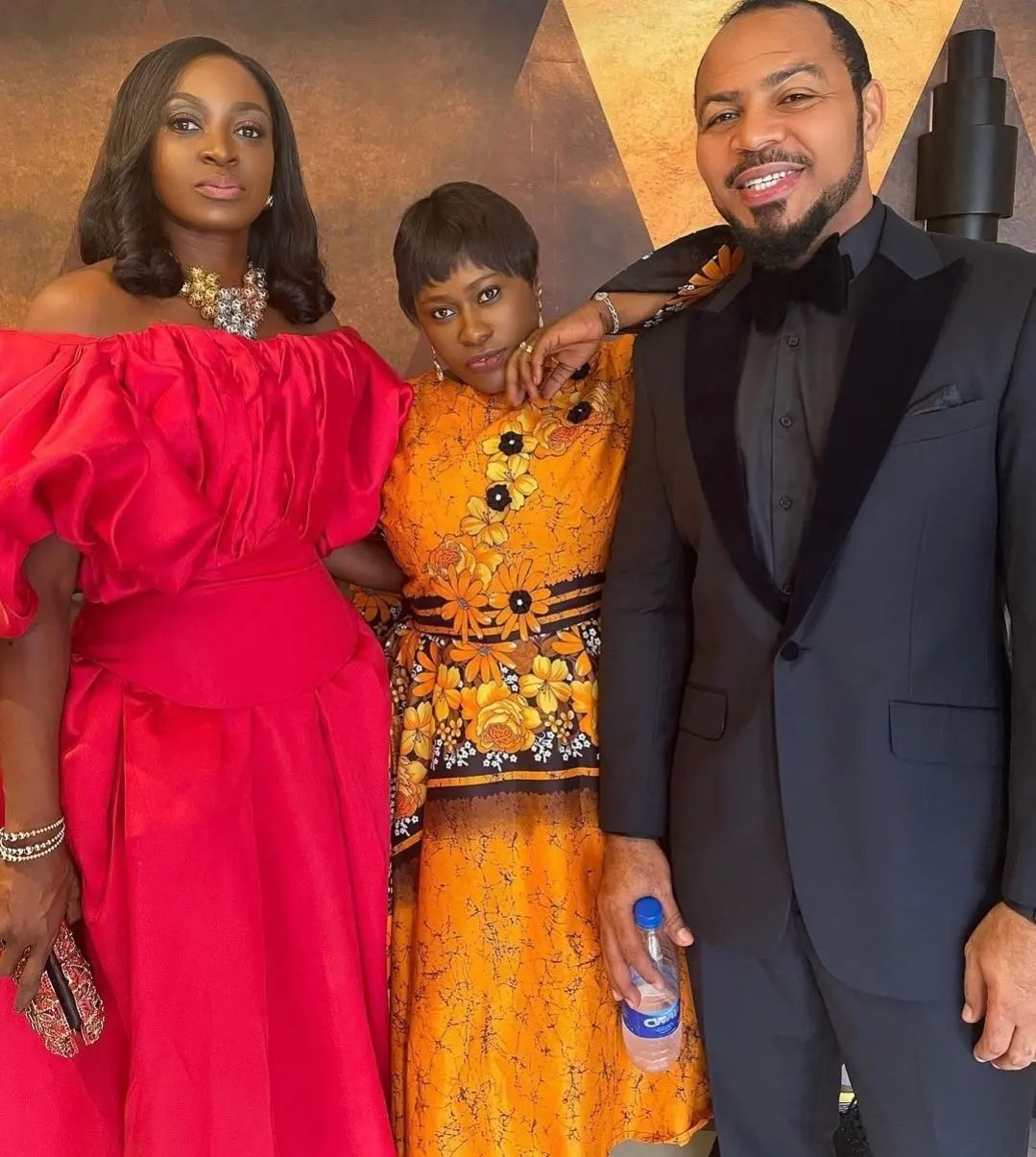 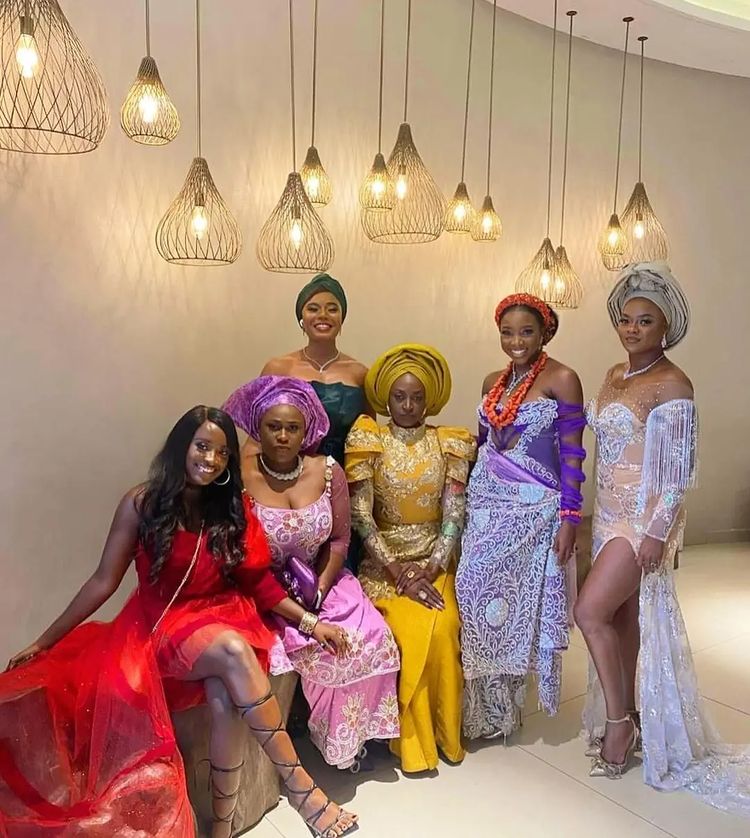 Previous article “We Were So Carefree And Happy” – Don Jazzy’s Ex-Wife On Their Marriage
Next article “He Is Only Trying To Stay Relevant” – Nkechi Blessing Slams Her Ex, Opeyemi Falegan After He Tendered Apology