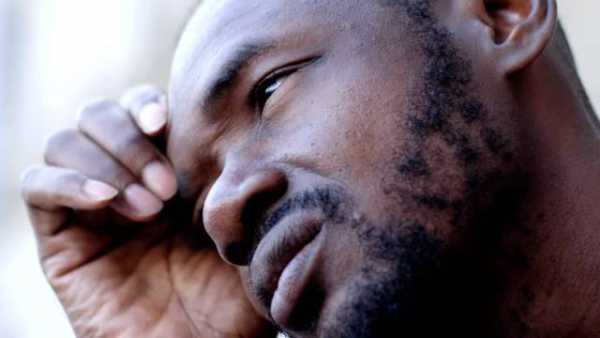 A Nigerian man has revealed the story of his girlfriend’s double life, which led to the end of their relationship.

The man revealed on Twitter that he had been dating her for four years and that their relationship was so serious that he decided to tell his mother about her.

However, when his mother went to work to talk about the girl her son wants to marry, her senior colleague revealed that the girl is engaged to her own son.

”I dated this girl for 4 years, it was so serious that I had to let my mom know details about her. Not until a day, my mom came back from work and told me she was talking about my girl at work and her senior colleague said this is the girl that just got engaged to her son.” The post Man Left Heartbroken After Finding Out His Girlfriend Of 4 Years Is Engaged To Son Of His Mum’s Colleague appeared first on Information Nigeria.