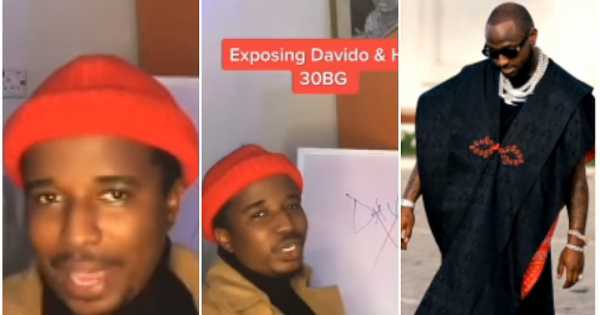 A man who claims to have spent sixteen years of his life studying ritualism has revealed why he thinks singer, Davido is one.

He shared a video on Instagram explaining the reasons he thinks Davido is a ritualist. 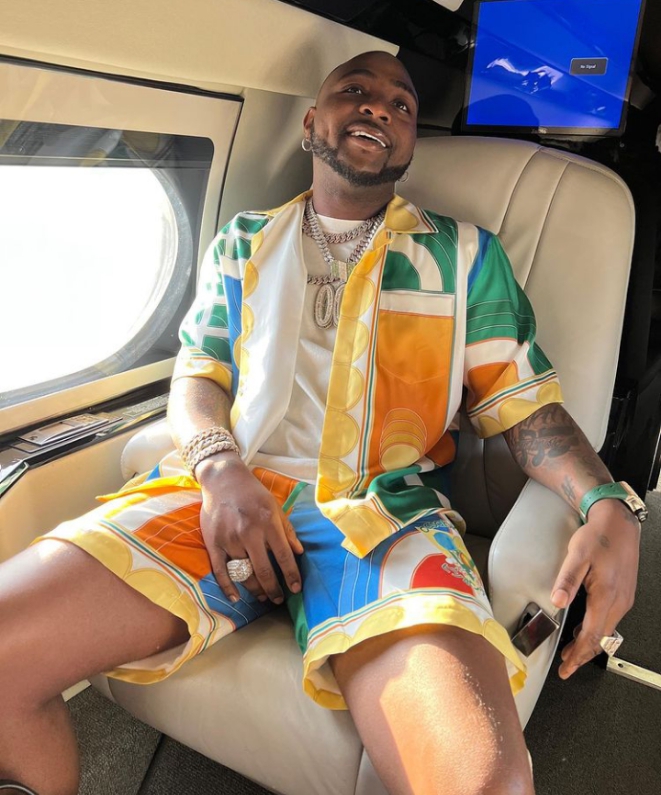 “I have spent the last 16 years of my life studying ritualism and witchcraft in general. My studies of witchcraft expose the true meaning of BG”, he stated.

According to the video, BG means Bene Gesserit, a key social, religious and political force which focuses on acquiring more powers.

The man in the video elaborated that a lot of spirits are associated with “30BG”.

He further asked if we “truly believe that Davido has 30 billion” like he says. He also asked if we “know the meaning of what he has been saying this whole time.”

The post Man Who Spent 16 Years Studying Ritualism Claims Davido Is One, Reveals Why (Video) appeared first on Information Nigeria.