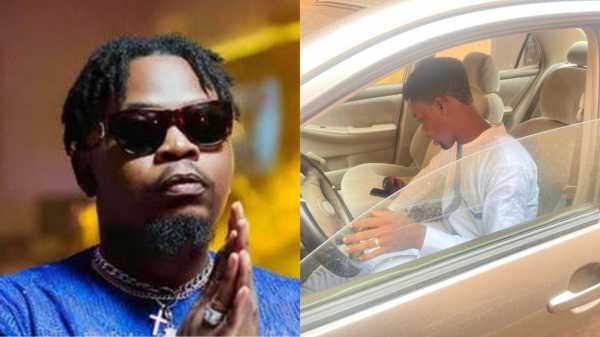 Popular rapper and songwriter, Olamide has gifted a car to a male fan after he had initially berated him for begging.

Some months back, a Tweep had taken to social media to beg the YBNL boss for a car to start Bolt, a commercial transportation business. 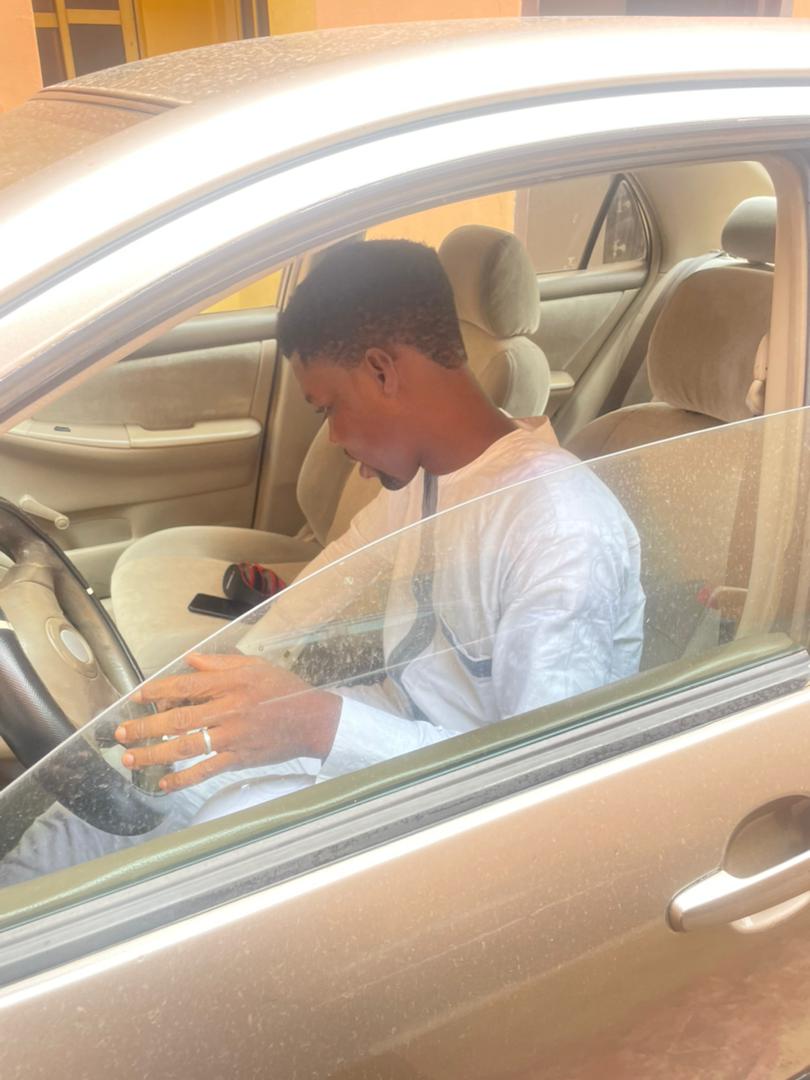 The Twitter user has taken to social media recently to reveal that four months after he had asked the legendary rapper for a car, he had now made him a car owner.

“Today am so happy because I be car owner by this post. @Olamide went out of all odds and put smile in my face. You are so special. Plus say na low key you do am. I go post am. I love you more. Thank you Boss @asakemusik manager. YBLN no go fall” 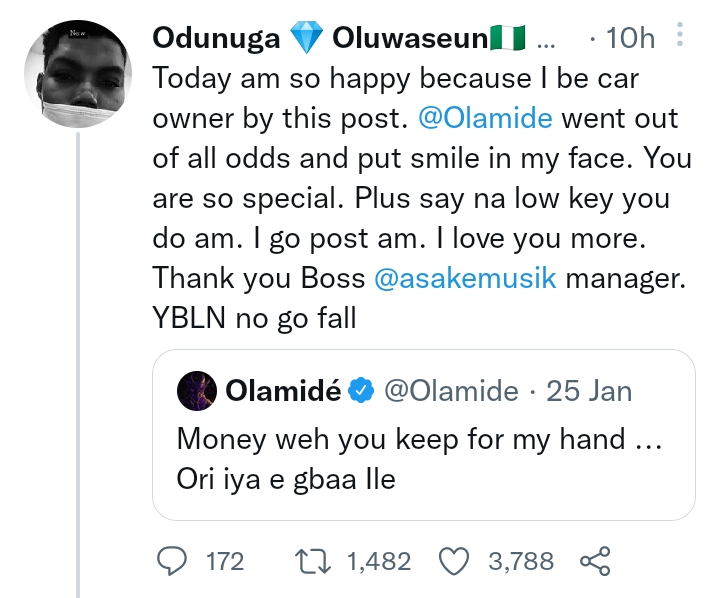 The post Months After Blasting A Twitter User For Begging, Olamide Makes Him A Car Owner appeared first on Information Nigeria.