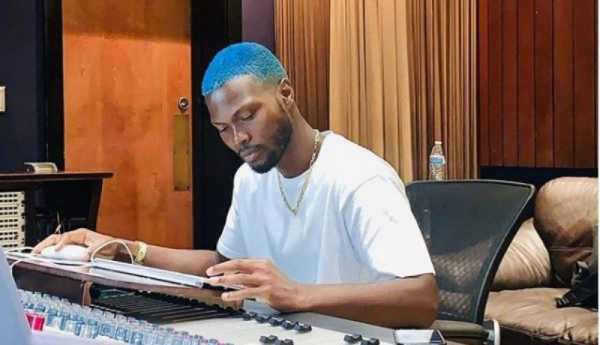 Nigerian Afropop artist, Sadiq Onifade popularly known as Wurld has counted himself fortunate to have been welcomed by African fans after spending many years in the United States.

Breaking into the African music market as a non-resident talent, according to the vocalist, who spent his early years in Mushin, Lagos before going to Atlanta and starting as a professional songwriter, can be challenging.

Wurld stated this in a recent interview he did where he pointed out that he never stopped speaking Yoruba or pidgin even while he was out of Nigeria.

“Compared to a lot of my peers in the Afrobeats community, I’ll say I’m one of the very few artists that left the US and became accepted in Nigeria because Nigerian and African consumers can be difficult.

“Unlike others, I started in America and learned how to create music in America, not Nigeria – amongst the R&B, Pop, Hip-Hop, and Country sounds around me. It also helped that I left Nigeria when I’d understood the grassroots and that helped me a lot when I returned because I didn’t have to start from scratch.

When I moved, I never stopped speaking Yoruba or Pidgin, all I did was adjust to the new culture in America but I never lost my Nigerian/African background.

Learning to create music in Atlanta, and now Nigeria has been interesting because I’ve found myself trying to make sure people see me as pure as I am.”

WurlD has collaborated on important projects with notable musicians such as Asa on “Oceans,” Davido on “Blow My Mind,” and “Sweet in the Middle” since his arrival. My WorlD With U is the title of his most recent album.

The post “Nigerian And African Consumers Can Be Difficult” – Wurld Speaks On Acceptance appeared first on Information Nigeria.