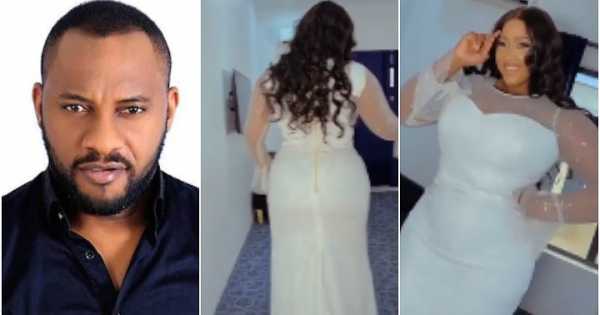 The new wife while sharing a video, referred to herself as the wife of a great man. 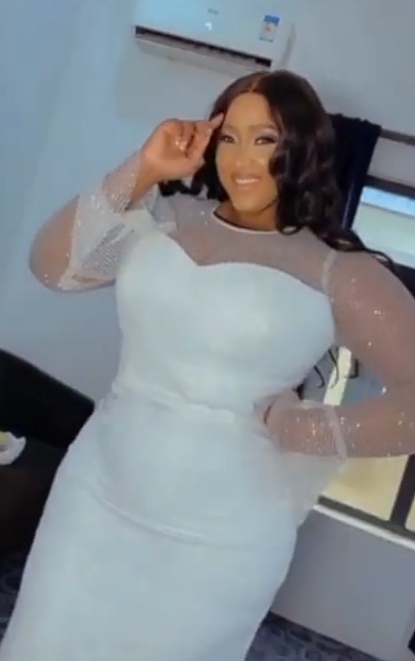 Recall, weeks ago, Yul Edochie revealed Judy Austin Muoghalu to the public as his second wife on the 27th of April, 2022, while also sharing an adorable photo of his first issue with her on his social media handle.

However, amidst the backlash that was directed at Yul Edochie as a result of his decision to practice polygamy, Yul Edochie assured whoever cared to listen that he has things under control and further implored that people should stop making themselves judges over his matter.