Chief Segun Showunni has been declared the candidate of the Peoples Democratic Party (PDP) in Ogun State.

This followed his victory at a primary election conducted at the NUJ Secretariat, Iwe Iroyin, Abeokuta.

Abayomi Daniel, who identified himself as the electoral committee Chairman, said Showunmi polled 554 of the 702 votes cast. 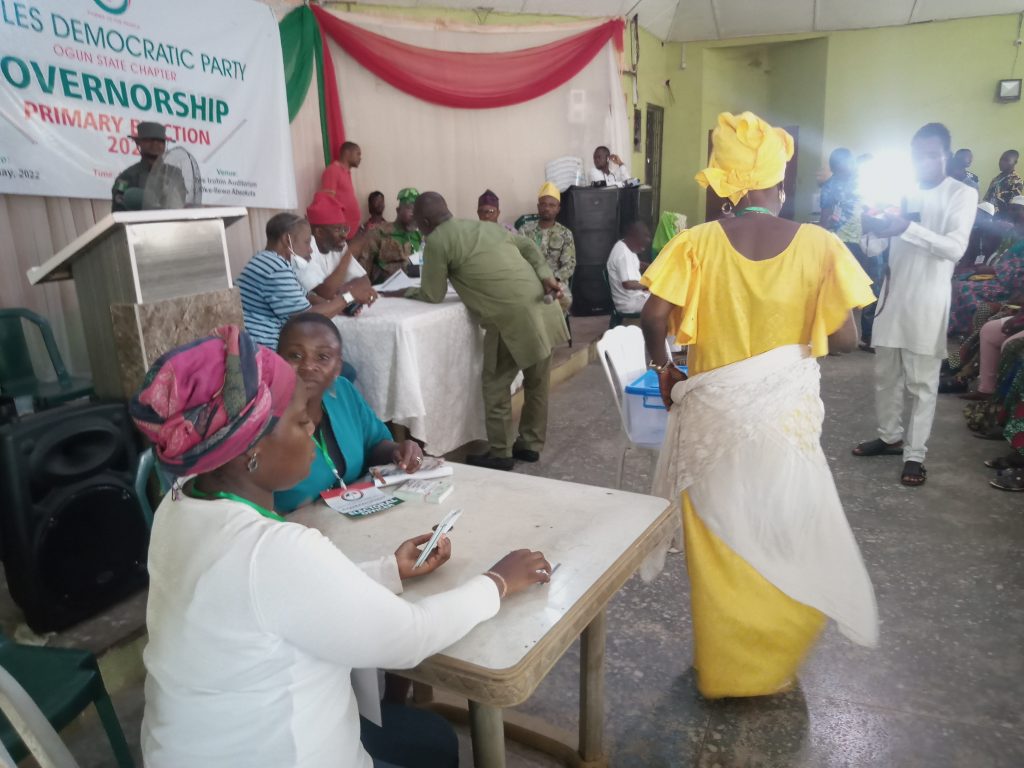 Announcing the result, Daniel said: “By the power conferred on me by the national leadership of our party (the PDP) as the returning officer, Segun Anthony Showunmi, having scored the highest number of votes, is hereby declared winner and returned as the PDP governorship candidate in Ogun State.”

Speaking, Showunmi appreciated the delegates and all PDP members, while extending a hand of fellowship to other contestants.