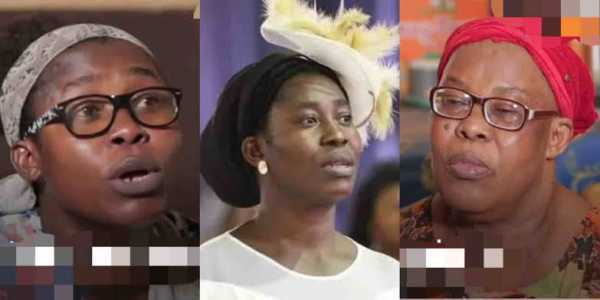 The funeral date for late gospel singer Osinachi Nwachukwu has finally been announced by her family.

According to a message sent to BBC News Igbo, Osinachi will be buried on June 25, 2022.

In a slight twist, they pledged that the late songstress would be buried in her father’s compound in Isuochi, Abia State, rather than her husband’s home.

The singer’s bride price may also be returned, according to the displeased family.

See the BBC Igbo report below: In other news; Osas Ighodaro, a Nollywood actress, has been accused of having some romantic escapades with her married colleague, Stan Nze.

Gistlovers, a contentious Instagram blog that sparked outrage on social media, shared a screenshot of its chat with an unknown individual who claimed that Osas is sleeping with Stan Nze despite the fact that he is married to Blessing Jessica Obasi.