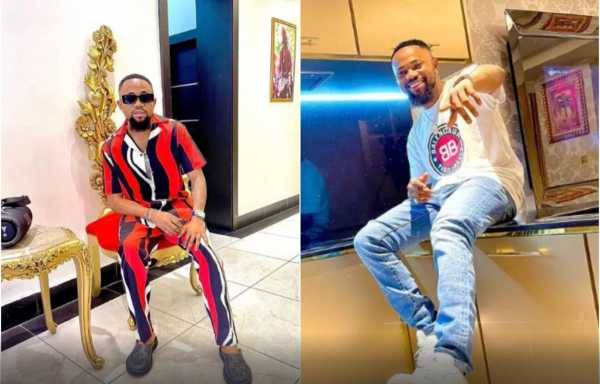 Oscar Brown, a popular TikTok star and Brand Influencer, has died. On Monday, May 23, he died in Asaba, Delta State.

The content creator, according to his friends, was poisoned to death by his best friend.

One of his close friends announced his death, saying he had previously been poisoned but survived, only to be poisoned again, resulting in his death.

In other news; Yul Edochie, a popular Nollywood actor, takes to his wives’ Instagram pages to lavishly praise them.

The actor revealed a month ago that he had a second wife, Judy Austin, with whom he had a son.

The actor faced a fierce backlash from social media users and close friends who flatly rejected his decision.

His first wife had also not hidden her decision, expressing her disappointment with her husband and remaining silent on the subject for some time.