Barely a week after the secret wedding of American singer Jennifer Lopez and her lover, Ben Affleck, photos of their mansion have been shared online.

Recall that the 52-year-old singer and the 49-year-old actor officially tied the knot in Las Vegas last weekend, 20 years after they first dated.

According to TMZ, the couple purchased the lavish Beverly Hills estate that was once owned by Danny DeVito for $60 million.

One of Lopez’s luxury vehicles was also seen parked outside the massive estate, alongside a hoard of trucks.

While the couple is yet to confirm that they have purchased the property, moving vehicles were also reportedly spotted outside of each of their respective homes, leading many to believe that they have moved into the mansion together. 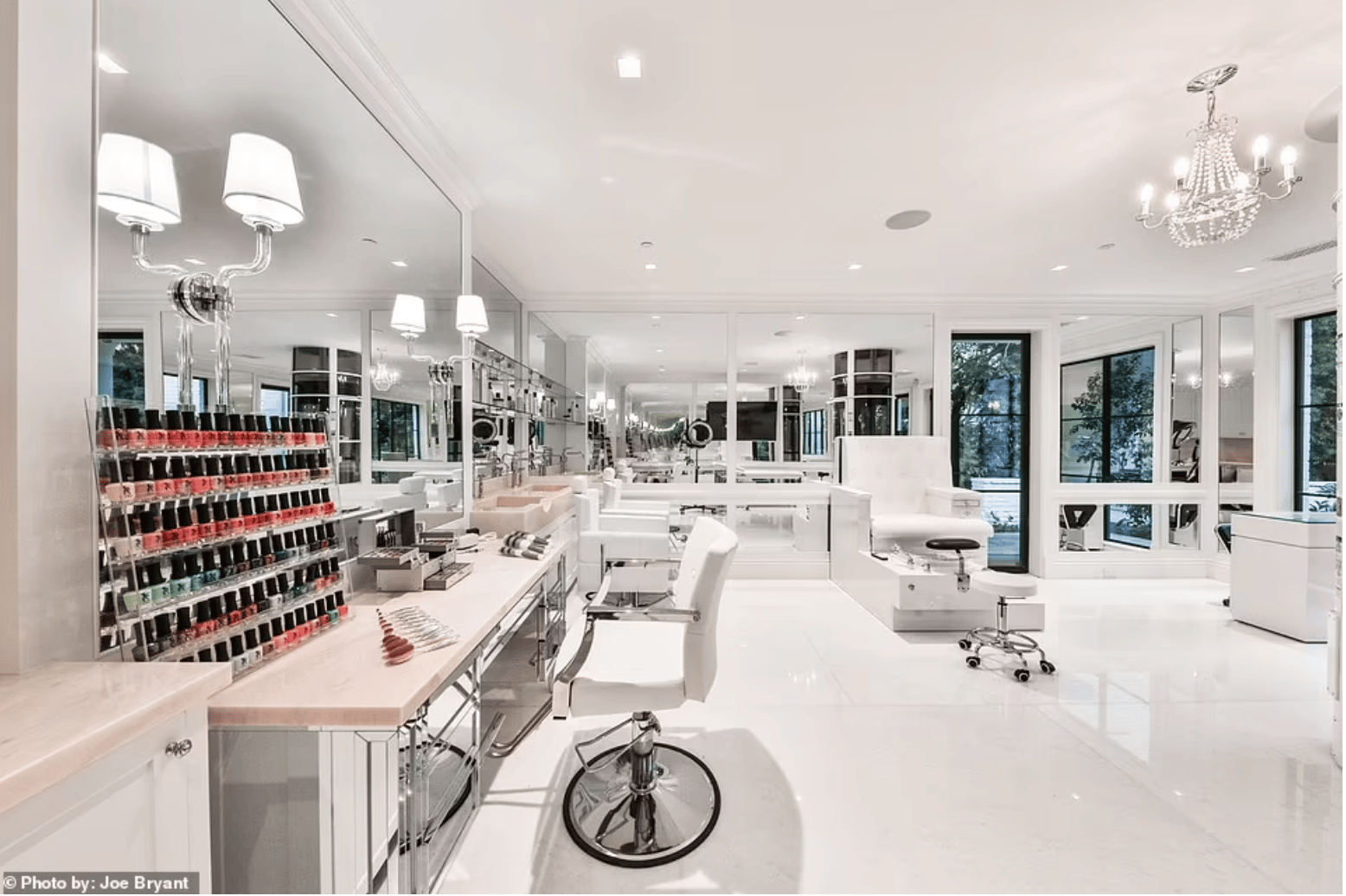 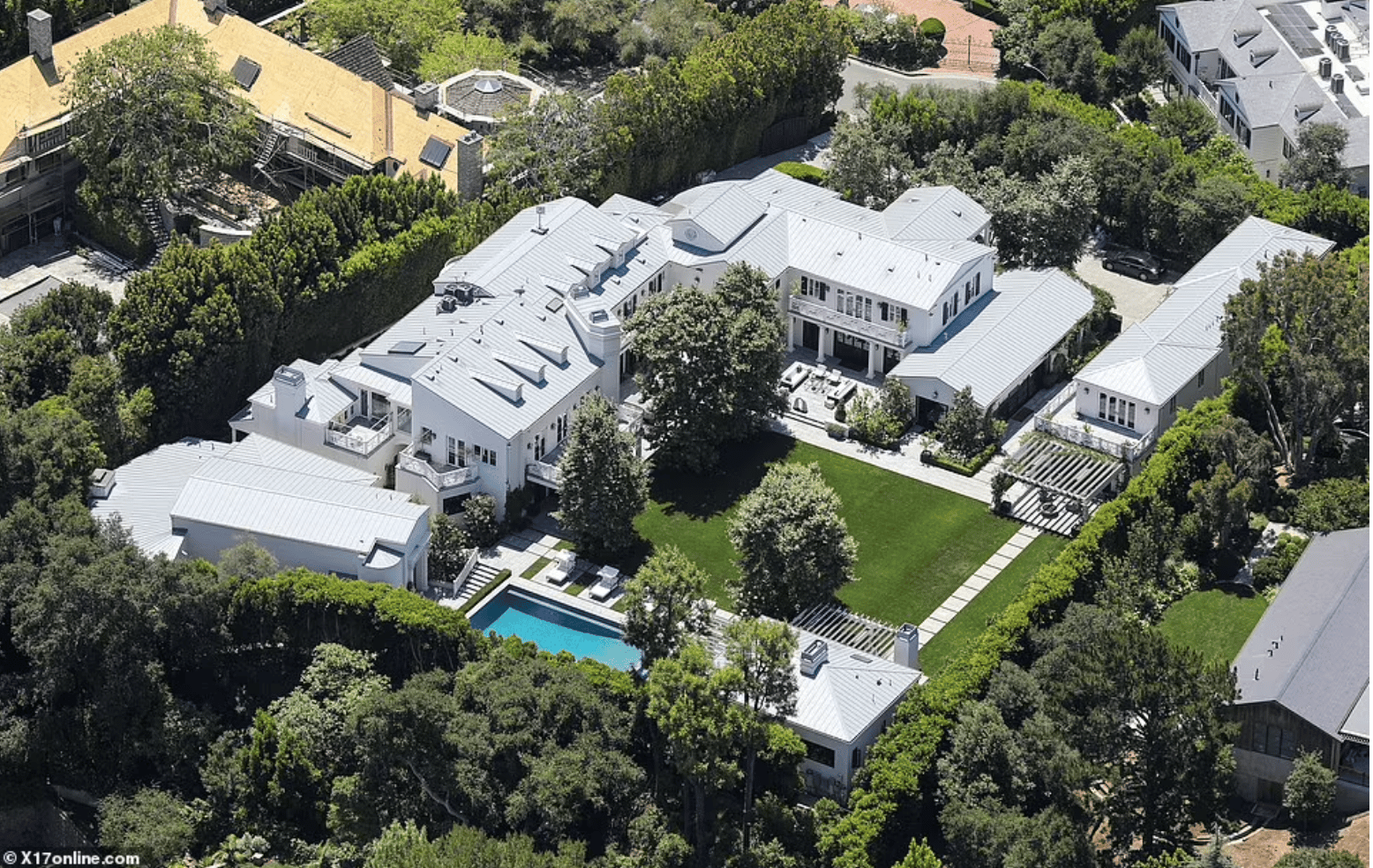 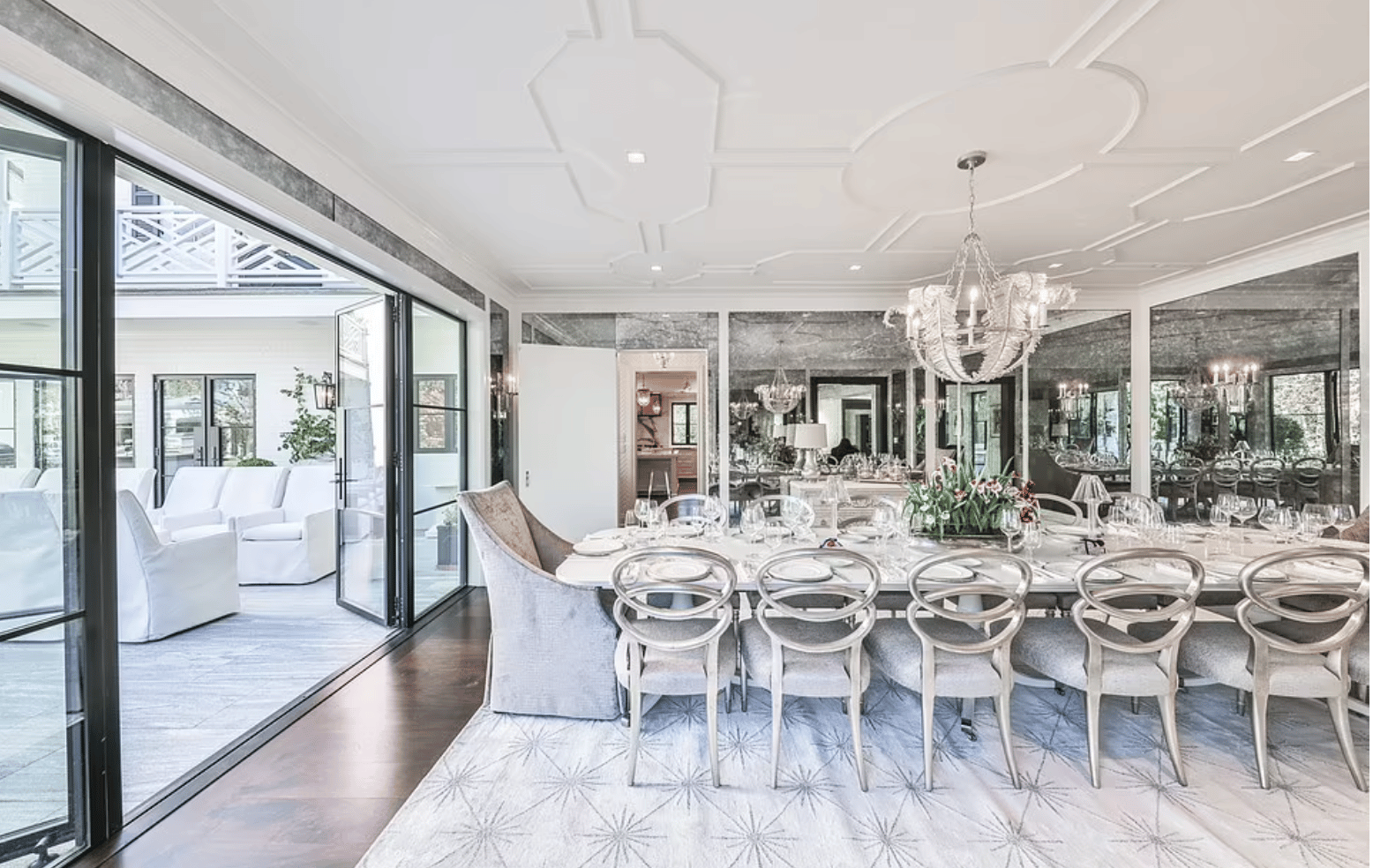 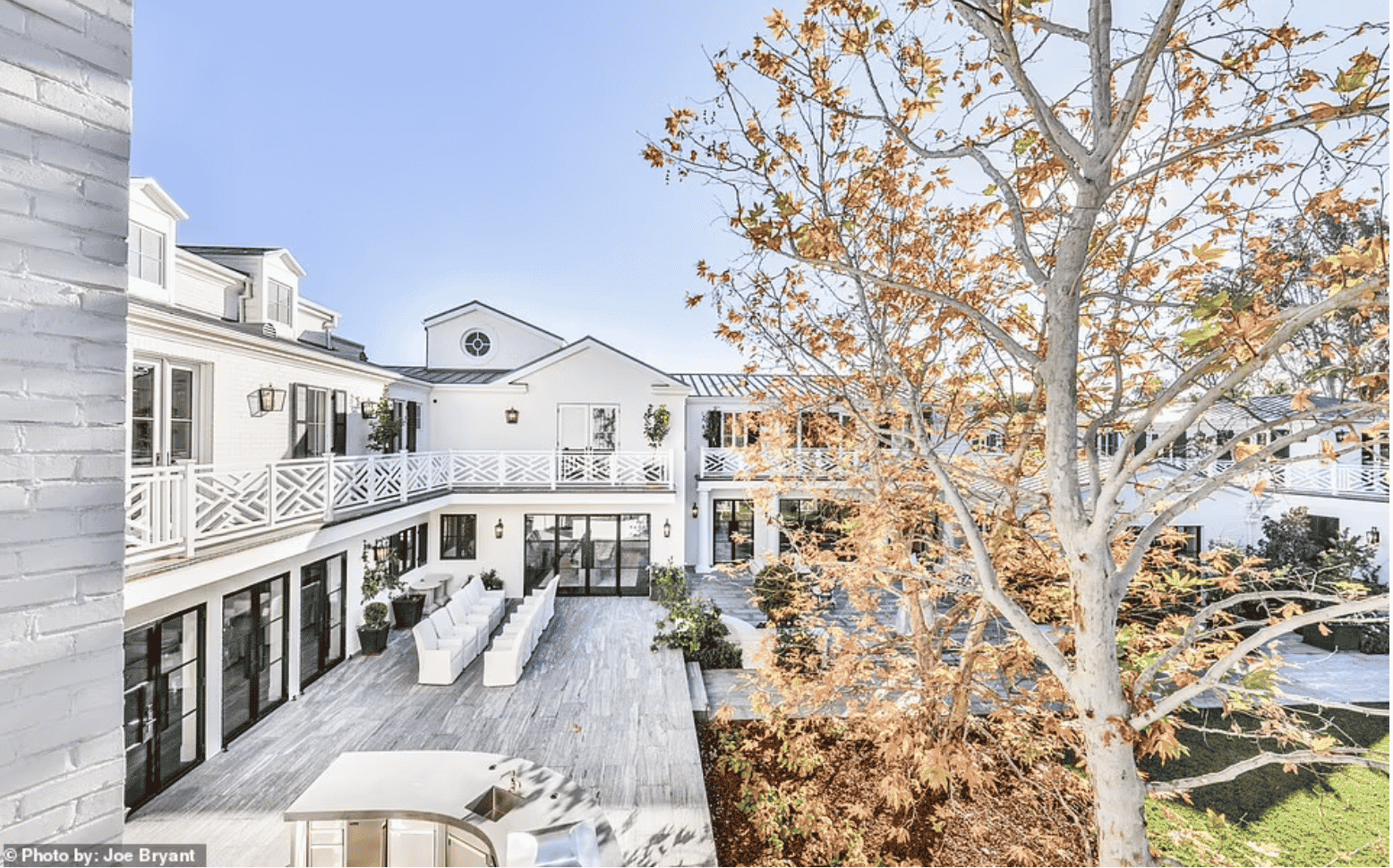 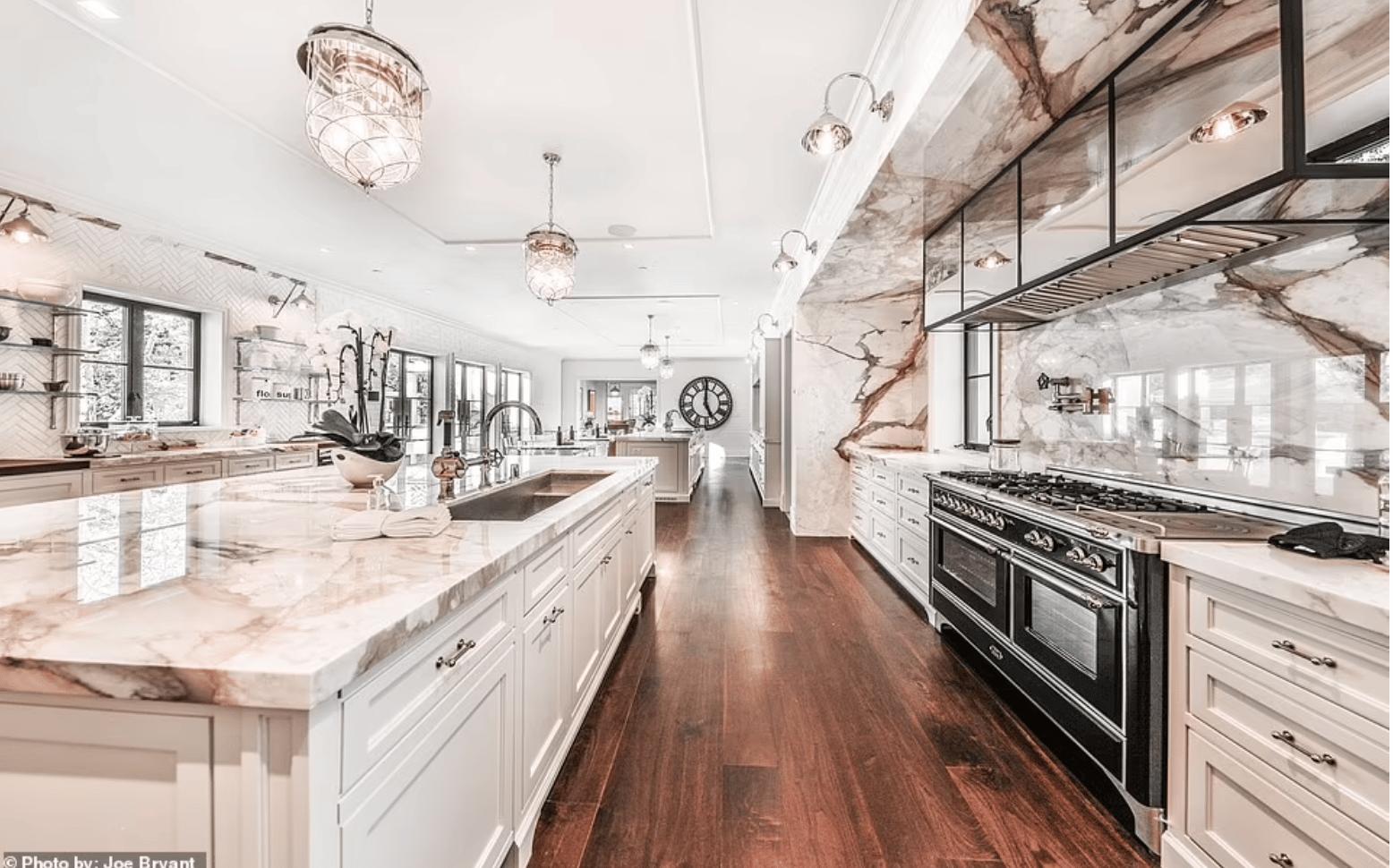 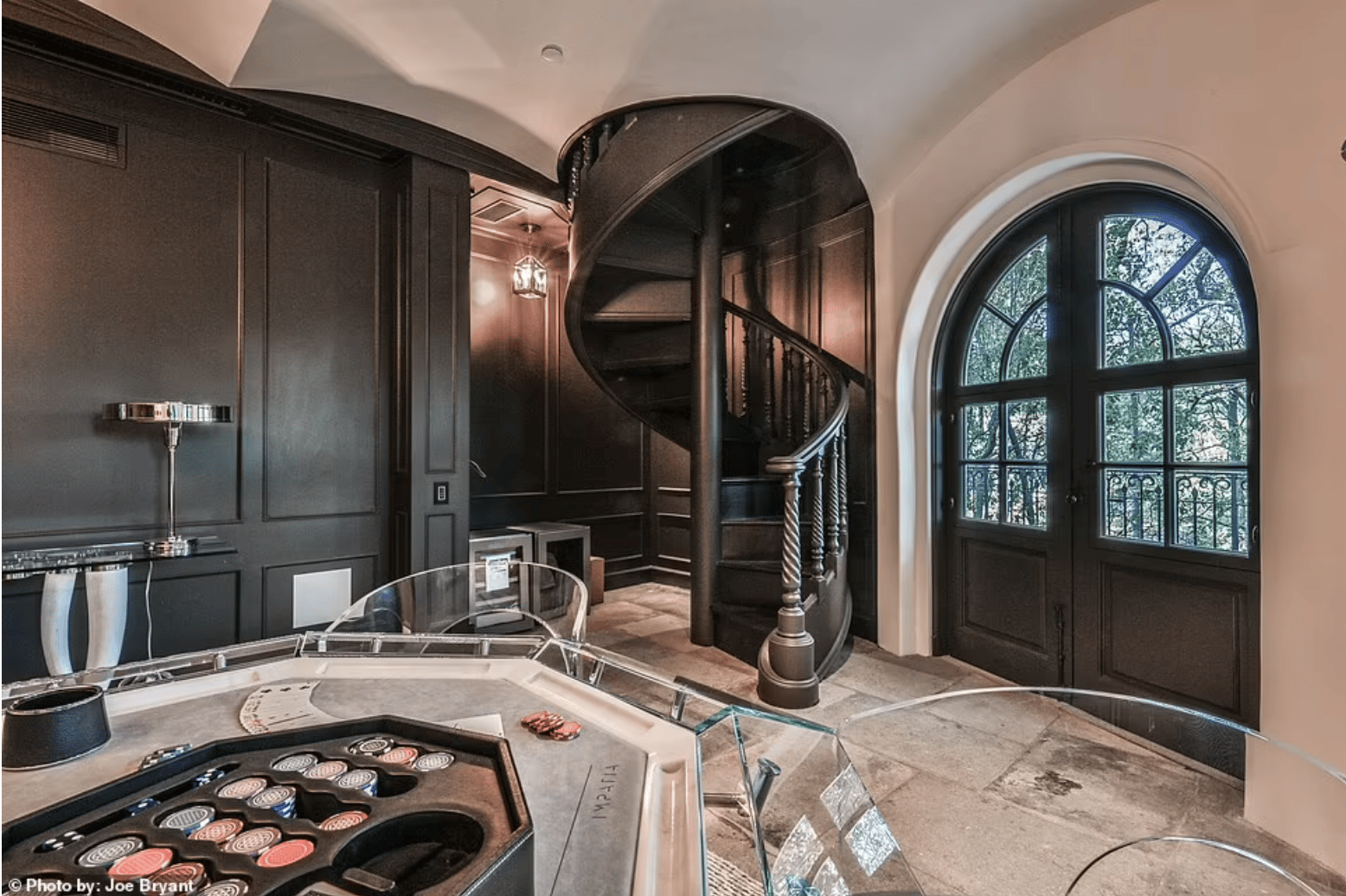 The post See Inside Of Jennifer Lopez And Ben Affleck’s Seven-Bedroom Mansion Worth $60 Million appeared first on Information Nigeria.