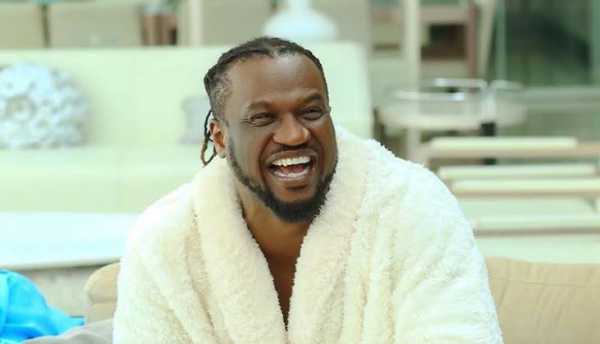 Nigerian singer, Paul Okoye aka Rudeboy of P-Square has revealed the one thing that money cannot buy.

Paul made the assertion on his Instagram story on Monday, May 9, some minutes ago. He claimed money cannot buy ‘peace of mind’. He wrote:

Recall Blessing Okoro responded to singer, Paul Okoye after he accused women of announcing to the world when they feed a man.

Paul said a man will take care of a woman multiple times and won’t say a word but once a woman buys maggi to add to the soup, she tells the world she’s been feeding the man.

Blessing responded, telling Paul that it’s because it’s the duty of men to provide. She added that it’s the same way women cook and clean often but once a man does the dishes, he tells the world he’s been turned into a house boy.