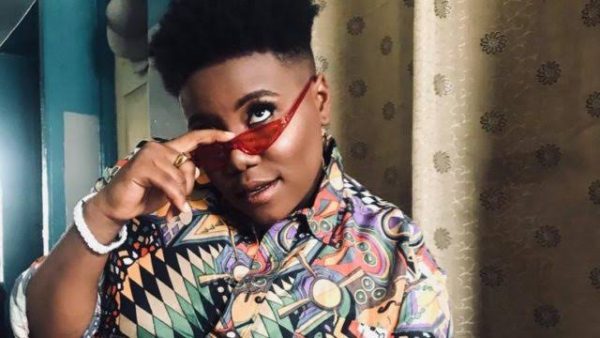 Teniola Apata, better known by her stage name Teni, a Nigerian songstress, has stated that she is considering undergoing Brazilian Butt Lift surgery.

The ‘For You’ singer joked about this in a video she posted on her Instagram story, noting that she wants her hips to be huge.

However, while discussing her plans, one of her associates threatened to get his hands on her new backside if she went ahead with the surgery.

Teni was shocked by what he said and asked him a rhetorical question about who he intended to get touchy with.

Following a week-long spat between investigative journalist Kemi Olunloyo and actress Tonto Dikeh, the National Agency for the Prohibition of Trafficking in Persons (NAPTIP) has been asked to remove Dikeh as their ambassador.