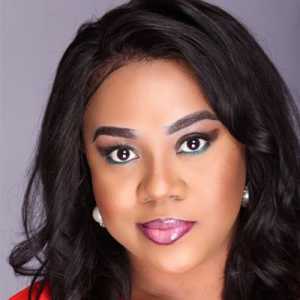 Superstar Nigerian actress and singer Stella Damasus has given a public service announcement to beg people not dunk on victims of domestic violence.

Giving the advice through an Instagram video, Stella Damasus said that the best way to help people going through domestic violence from their partners is to first find help for the victims by: listening to them, understanding them, reporting to authorities, finding shelter, or anything positive that can take victims of domestic violence out of the situation that dehumanizes them.

Stella also advised that questions like ‘Why are you there?” “Do you want to die?” “Why aren’t you leaving?” only helps to batter the battered domestic violence victims and adds to their problems since many victims believe that without their partners, they are nothing.