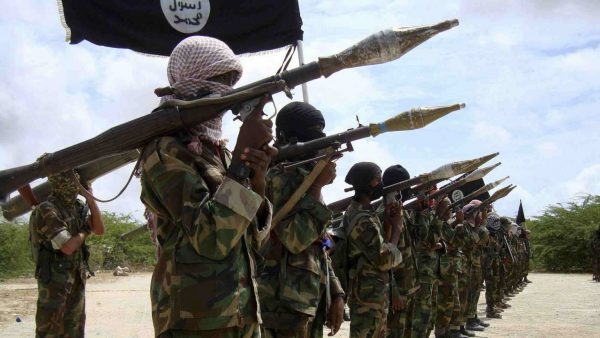 A fresh attack by suspected terrorists has claimed the lives of at least, five policemen and three civilians with several others injured at Gatigawa village in Kankara Local Government Area of Katsina State.

Police Spokesman, SP Gambo Isah, confirmed the incident to reporters on Thursday, stating that the slain police officers who were on special duty in the state from Kano, were killed while repelling an attack on the village.

According to Isah, the terrorists over three hundred in their numbers armed with sophisticated weapons invaded the village at about 6:45pm on Wednesday.

The police imagemaker further disclosed that investigations are underway. adding that the perpetrators of the assault will surely be brought to book.